Granulation is a familiar phenomenon with watercolour typically seen when pigment collects in the hollows of textured paper. Whether or not a particular paint will granulate depends largely on the pigment used. Earth colours and blue are often granulating.

However there are at least two separate phenomena that can be described as granulation.

Sedimentation is when heavy pigment particles settle in the hollows of the paper (or at the bottom of your water jar). This is what people usually mean when they talk about watercolour granulation. It can be quite attractive, especially when two pigments with different properties are used together and separate out from each other.

Flocculation occurs when pigment particles coallesce to form larger clumps, which may be visible to the naked eye – so a speckled effect might be achieved.

By letting a granulating wash flow it is possible to get beautiful flow patterns as granulating particles build up against barriers (such as a bit of dry paper). From my experience this only works with the more extreme granulating watercolours.

By playing around with a flocculating pigment you can get a variety of effects including those shown above. Some pigments will be easier than others to get consistent effects. One essential requirement for any of these granulation effects is that there is enough water for the pigment particles to be able to move – whether that is sinking into a hollow or towards another particle. If there isn’t enough water in the mix the particles can’t go anywhere. Granulation medium can sometimes enhance granulation effects.

Some people assume that if you want to use granulating pigments you need to use rough, or at the very least NOT watercolour paper. However, as a painter who looks for a mixture of textures, and favours flocculation over sedimentation, I currently find myself using Hot Pressed (HP) i.e a smooth paper as my main support. However I do use a mix of papers that I sometimes paint and collage on to the main support. Sometimes this includes rough or NOT paper for sedimentation effects.

Using hot pressed paper as my main support does have its drawbacks. For example I find dry brush techniques difficult on such a smooth surface.

I list below some paints that I have found to have extreme flocculation properties. There will be many others that I have not tried. 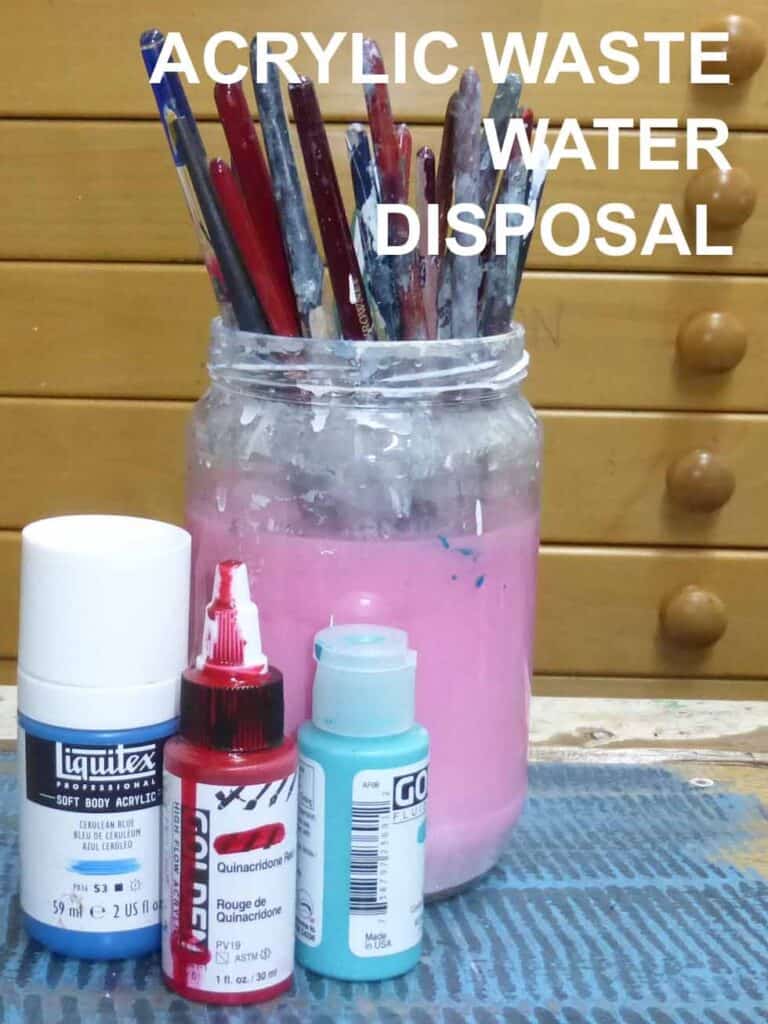 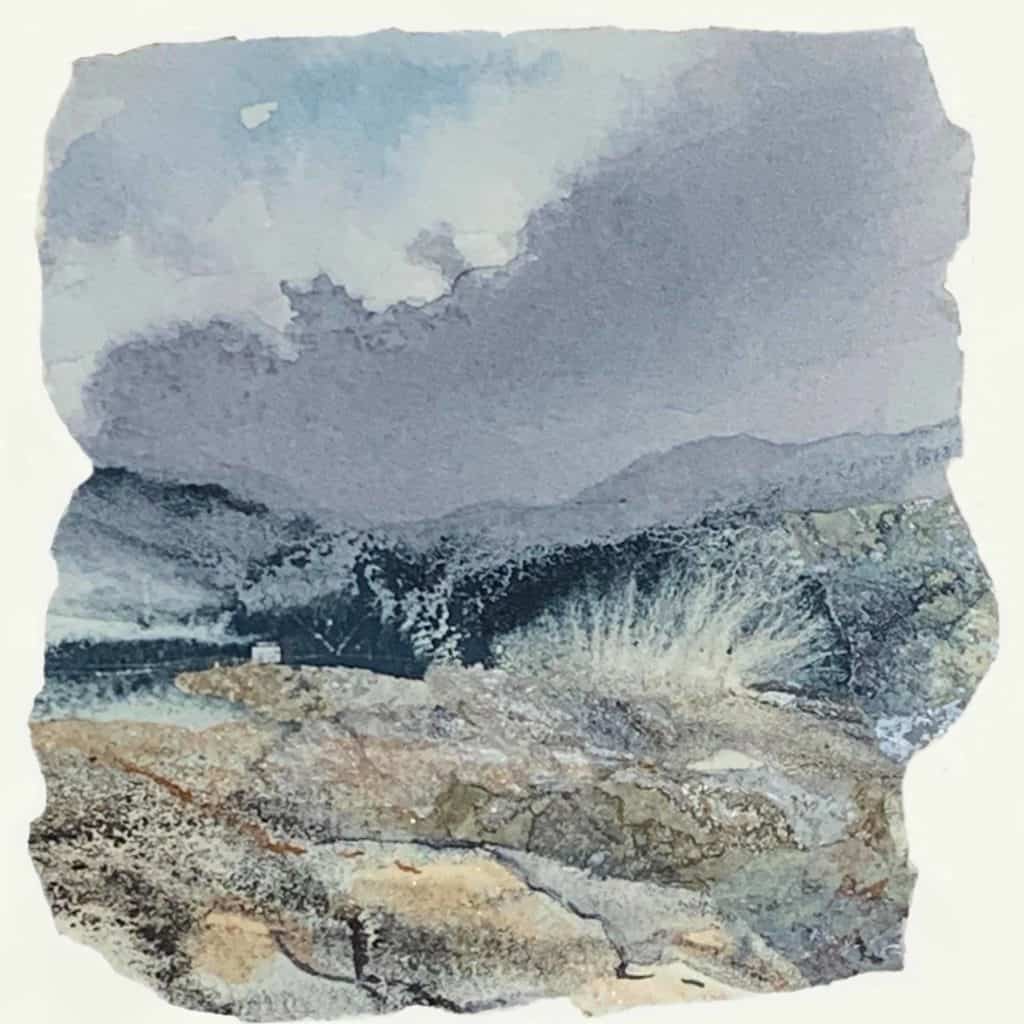 I love watercolour because of the delightful and intriguing effects that it can produce. I’ve spent many an hour just playing with watercolour, sometimes getting…

I use cookies on my website to give you the most relevant experience by remembering your preferences and repeat visits. By clicking “Accept All”, you consent to the use of ALL the cookies. However, you may visit "Cookie Settings" to provide a controlled consent.
Cookie SettingsAccept All
Manage consent

This website uses cookies to improve your experience while you navigate through the website. Out of these, the cookies that are categorized as necessary are stored on your browser as they are essential for the working of basic functionalities of the website. The website also uses third-party cookies that help me analyze and understand how you use this website. These cookies will be stored in your browser only with your consent. You also have the option to opt-out of these cookies. But opting out of some of these cookies may affect your browsing experience.
Necessary Always Enabled
Necessary cookies are absolutely essential for the website to function properly. These cookies ensure basic functionalities and security features of the website, anonymously.
Functional
Functional cookies help to perform certain functionalities like sharing the content of the website on social media platforms, collect feedbacks, and other third-party features.
Performance
Performance cookies are used to understand and analyze the key performance indexes of the website which helps in delivering a better user experience for the visitors.
Analytics
Analytical cookies are used to understand how visitors interact with the website. These cookies help provide information on metrics the number of visitors, bounce rate, traffic source, etc.
Others
Other uncategorized cookies are those that are being analyzed and have not been classified into a category as yet.
SAVE & ACCEPT
Powered by